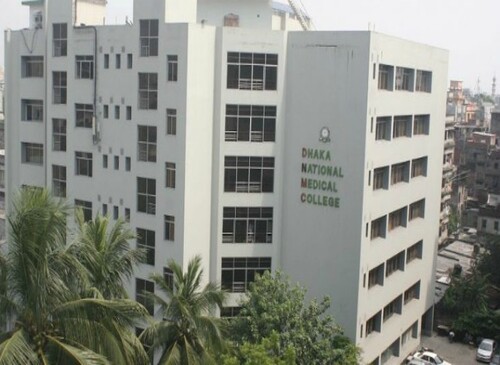 Dhaka, Bangladesh Affiliated with the University Of Dhaka. The Dhaka National Medical College inherits her glorious predecessor the Dhaka National Medical Institute, which was established in 1925 as a neighborhood of the Non-cooperation movement of the Indian Sub-continent against British colonial rule, organized jointly by the Indian National Congress and therefore the Indian Muslim League under the Leadership of Gandhi , Mawlana Muhammad Ali and Mawlana Shawkat Ali.

Along with other programs, the Non-cooperation movement urged upon the peoples of the sub-continent to boycott educational institutions established and administered by British Govt. and to determine National Schools, Colleges, and Institutes for contemporary scientific education by the local people themselves. Accordingly, two Medical schools were established within the Bengal Province for producing National Doctors of recent medicine. One such school of medicine was at Calcutta, named Calcutta National Medical Institute, and therefore the other at Dhaka, named Dhaka National Medical Institute.

Governing Body of the school is made by the University of Dhaka for the general management of the school . Now Advocate Kazi Firoz Rashid, M.P. (Former Minister) is that the Chairman of this administration of the school . Under his direct leadership, the plan of the vision to create up the digital Bangladesh of SK Hasina is ongoing . Recent developments of school & Hospital: Valuable land expansion to create up to 2 new student Hostels which can be named Bangabandhu Sheikh Mujibur Rahman and Bangamata Sheikh Fazilatun Nessa. One nursing institute also will be established.

Admission test into MBBS course are going to be conducted by the Directorate General of Health Services (DGHS) Government of the People’s Republic of Bangladesh. Admission into this Medical College are going to be done as per the principles & regulations of DGHS. Candidates must apply for admission during a prescribed form . Application forms for admission into this medical college are often collected during office hours (8:00 am to 2:00 pm). A filled-up application should be submitted along side relevant mentioned documents and therefore the cost of form Tk. 1000/- or US$ 100/- (or equivalent local currency). Meritorious & poor student quotas are going to be filled up as per rules of DGHS. The sibling of the liberty fighters are going to be selected as per the choice of DGHS. Siblings of freedom fighters must need to apply during a separate form and must add necessary documents with the appliance for admission therein quota. Once applied for freedom fighters quota can’t be changed to general quota or the other way around . the school authority will prepare a merit list of the candidates and therefore the list are going to be persisted the school bulletin board in due time. No candidate are going to be allowed to urge admission after the stipulated date & time. Medical Fitness Successful candidates will need to undergo a medical test by a Medical Board constituted by the school & must be declared fit final admission. Expenses of the StudyTuition and other fees payable at the time of admission. All payments are to be made fully at the time of admission. 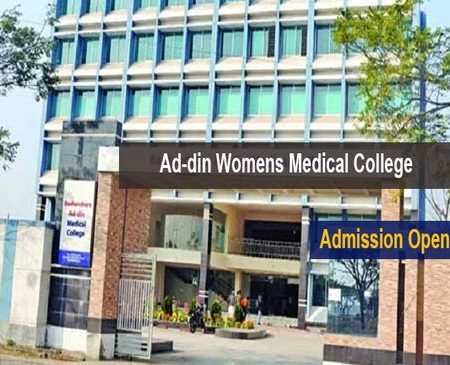 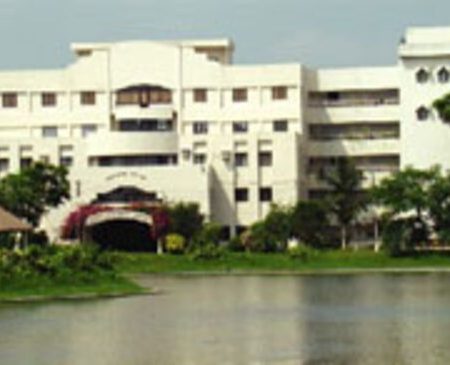 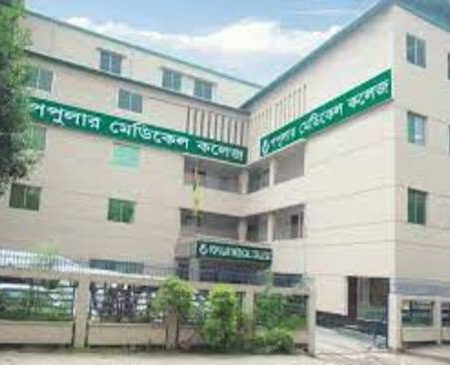 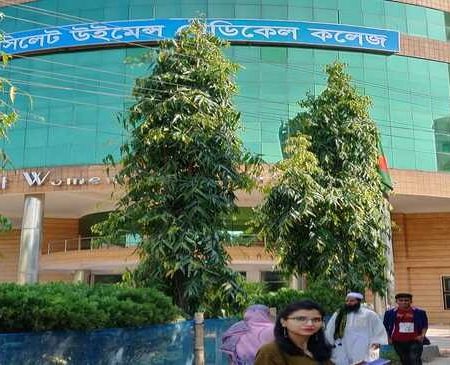 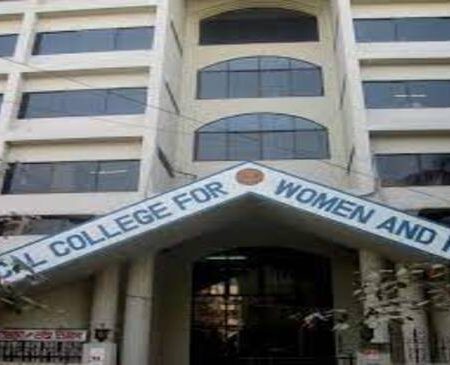 Medical College for Women and Hospital 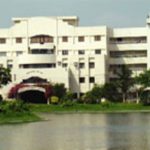 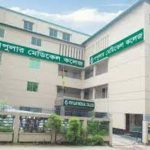 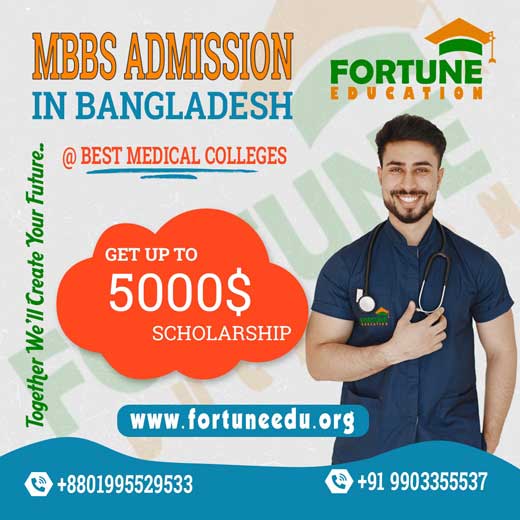